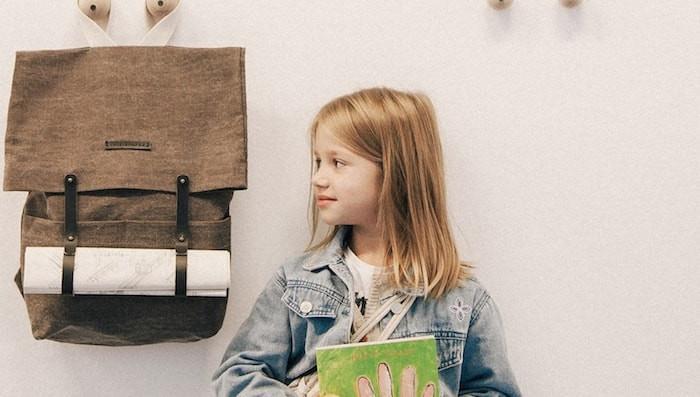 Lorem Ipsum is simply dummy text of the printing and typesetting industry.

Lorem Ipsum has been the industry’s standard dummy text ever since the 1500s, when an unknown printer took a galley of type and scrambled it to make a type specimen book. It has survived not only five centuries, but also the leap into electronic typesetting, remaining essentially unchanged.

It was popularised in the 1960s with the release of Letraset sheets containing Lorem Ipsum passages, and more recently with desktop publishing software like Aldus PageMaker including versions of Lorem Ipsum.

It was just last June that we reported to you about a new high in handbag resale prices: Christie’s Hong Kong had just sold a pink crocodile Hermès Birkin for a record high of $221,000. That record didn’t even make its first anniversary; earlier this week, Privé Porter announced it had broken that record with a $298,000 Birkin of its own, and it’s one that will look familiar to PurseBlog readers.